How to contact us to find out more about our innovative solutions. learn more 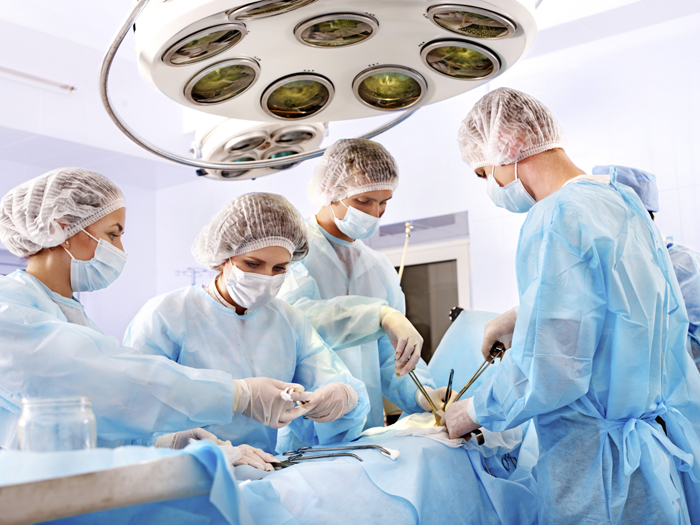 Over the past decade, value-based care has been on the rise, and the trend toward tying patient results to compensation doesn’t appear to be fading. While in the group health arena insurers are embracing this approach whole-heartedly, workers’ comp continues to lag behind and operate largely through its traditional fee-based model.

The concept of tying pay to patient outcomes was first kicked around in the 1990s when several professors published their ideas about benefit-based copays. The model didn’t take off until the passage of the Affordable Care Act (ACA) in 2009, which outlined a to-be-implemented Medicare Value-based Purchasing Program and the formation of accountable care organizations (ACOs), which are networks of physicians, hospitals and other health care providers who agree to work together to provide coordinated care for a single payment.

Since that time, the Centers for Medicare & Medicaid Services (CMS) has developed and piloted multiple value-based programs and is increasingly tying Medicare reimbursement to patient outcomes. Although Republican lawmakers are hoping to dismantle the ACA, and many, including former secretary of the U.S. Department of Health and Human Services Rep. Tom Price, R-Ga., oppose tying reimbursement to patient outcomes, Kimberly George, an SVP and senior healthcare advisor for Memphis, Tenn.-based Sedgwick Claims Management Services, Inc., says she thinks the value-based care “train has already left the station.”

“I don’t think anyone wants to get rid of really good metrics around quality and infection rates that aim to improve care for individuals and populations — I don’t see that going away,” she said.

Bob Evans, the vice president of repricing solutions at Rising Medical Solutions, agrees that a significant number of providers and payers believe that value-based care “makes absolute sense” and are unlikely to decelerate the move toward tying more payments to patient outcomes just because there may be fewer federal mandates for them to do so.

“The benefit of value-based health is a win-win-win: Better care, more profitability, more efficiency, and cheaper for the payer,” he said.

While he suspects this trend will continue on the group health side, he does speculate that the move toward value-based care could stagnate on the workers’ comp side, which has several large barriers. These include a litany of differing state regulations and the often higher fee-for-service reimbursement of workers’ comp coveted by physicians who may be reluctant to change.

Despite some of the state-specific regulatory challenges and potential unwillingness of care providers to move to a value-based care approach, more companies are closely examining the performance of the physicians and developing bundled options in an attempt to reduce costs and improve patient outcomes.

Evans says his firm’s surgical care program charges a single fee for a bundle of care for workers’ comp clients that includes the employee’s surgery, care coordination and post-operative care. The program has expanded to five states, with the largest concentration in Florida, and the company expects to continue to grow the program. “I think it brings a different level of cohesion with providers when they begin to better recognize how the whole health care experience is a combination of what all of them do together,” he said.

While bundled care can reduce the likelihood of cost surprises, it doesn’t necessarily drive quality, says Denise Algire, the director of risk initiatives at Albertsons. In the state of California where Albertsons is based, the company created its own medical provider network (MPN), allowing the company to enforce the clinical quality outcomes it expects from its workers’ comp providers. Providers are continuously monitored, and the company notes everything from the costs of episodes of care to ensuring that treatments provided to workers are within evidence-based guidelines to return-to-work outcomes. Those who make the cut continue to be included in the MPN.

California-based Harbor Health Systems also focuses on physician performance. The company mines data from payer partners to identify the top performing physicians based on costs and patient outcomes so that its clients can identify physicians within a particular specialty who have historically proven to have better outcomes. While some of these top providers may charge slightly more up front, they are able return a patient to work faster, maintain a record of low litigation and generally have reduced other medical expenses associated with the episode of care, says Linda Lane, the company’s president.

Lane noted that while adoption of value-based care in workers’ comp is slow, she does expect it to continue to grow.

“Many are still in the mindset in the workers’ comp industry that driving down unit cost is how you achieve cost containment,” she says. “In value-based care, we’re talking about a paradigm shift of mindset that’s been so ingrained.”

George of Sedgwick agrees. “Value does drive outcomes … nothing is valued more than less litigation and quicker return to work.” &

Angela Childers is a Chicago-based writer specializing in health care and business management. She can be reached at riskletters@lrp.com.